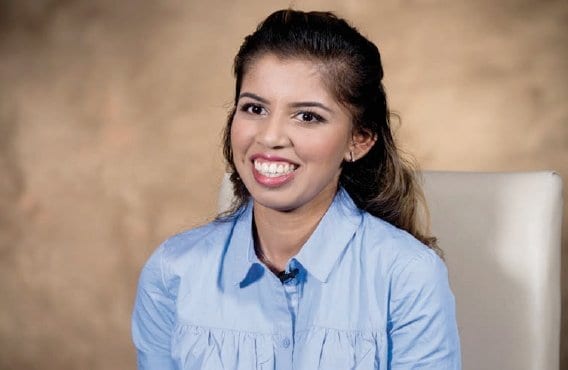 Wisdom Beyond Her Years: Simran Cheema

Teenager pursues her passion & her purpose caring for others 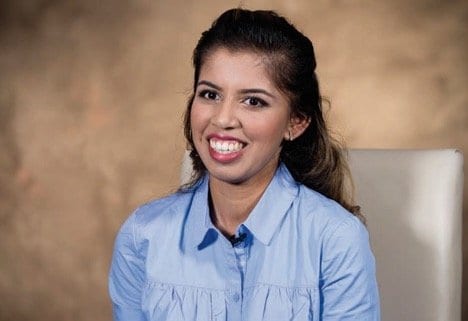 Born in Southeast London, England, when 18-year-old Simran Cheema immigrated to Canada in 2006, she never imagined that she would be Stenberg College’s Student of the Year finalist for the Health Care Assistant (HCA) Diploma program.

After witnessing her parents’ divorce at the threshold of adolescence, Simran was forced to move to a different city in Grade 10. She had to change schools and move into a new house with her dad and stepmom. It was as if, suddenly, she was an outsider on all fronts.

In Grade 12 she was certain what she wanted to do for the rest of her life. She wanted a career where she could care for others.

“It doesn’t seem like a big change because Surrey and Delta are close” Simran explained, “but it was really hard to move schools after building friendships since I came to Canada. By the middle of high school everyone already has their group of friends and suddenly I was alone….”

Focused on preparing for a career after graduation, Simran Cheema spent the remainder of her time in high school making the best of her situation by enrolling in the International Baccalaureate Diploma program. Eventually, she made friends and has come to be grateful for the transition as it opened new avenues for her to explore.

“My whole life I’ve been a caregiver. My mom had Rheumatoid Arthritis when she was really young and Psoriasis. I grew up helping her a lot. It was just an everyday thing.”

When Simran was in Grade 12, she was certain about what she wanted to do for the rest of her life. She wanted a career where she would be able to care for others.

And while she still dreams of becoming a nurse someday, she did not want to put her future on hold due to lengthy waitlists for Registered Nursing programs. When her family members suggested she do the HCA program, she decided it was a step in the right direction for her.

“My whole life I’ve been a caregiver. My mom had Rheumatoid Arthritis when she was really young and Psoriasis. I grew up helping her a lot. It was just an everyday thing. And I’m the oldest cousin, so I’ve changed a lot of diapers and done a lot of babysitting.”

Simran is a compassionate and empathetic person. Her desire to be there for people who need help stems from her own experiences as an only child going through her parents’ separation. Thinking about her struggles as a 12-year-old, she says, “I didn’t have anyone to go to and I had to counsel myself through it and understand that it wasn’t my fault. I had to understand my parents’ point of view as well. It was really hard, but I got through it.”

While achieving top marks in her program, Simran felt nervous before her first practicum at Delta View Enrichment Centre where she supported people in the later stages of their life. Reflecting on her first experience as a frontline care staff, she explains: “It was challenging because I was placed in the Special Care Unit. It was difficult at first to see so many people who weren’t able to verbalize. We had to get to know the way they would communicate, and because I’d never seen it before, it was kind of a shock. But it was also the first experience I got and it was the most valuable experience.”

“The smallest acts can make a big difference. Telling someone that you’re there for them can give them so much strength.”

Simran’s desire to care for people stretches beyond her patients. She eagerly helped her classmates where she could be of assistance, and they reciprocated. “I think part of what separates my class is that we’re in the health care system, so our main goal is to help and to care for others, and each of us genuinely cares,” she noted. “We also made flashcards and had lots of group discussions. I think that’s where we really came together and helped each other out.” She observed that her cohort and her had not chosen to become HCAs for the money but rather they all came from a place of genuine compassion, which was especially evident in the way they treated and supported each other.

Simran Cheema is a remarkable young woman whose wisdom extends beyond her years. “Nobody chooses to be in a situation where they need someone else to care for them. The smallest acts can make a big difference. Telling someone that you’re there for them can give them so much strength.”

For further information on Stenberg College’s Health Care Assistant program, fill out the form and a member of our advisory team will get in touch with your shortly.